Debate: Kissinger vs. Soros on Russia’s War in Ukraine 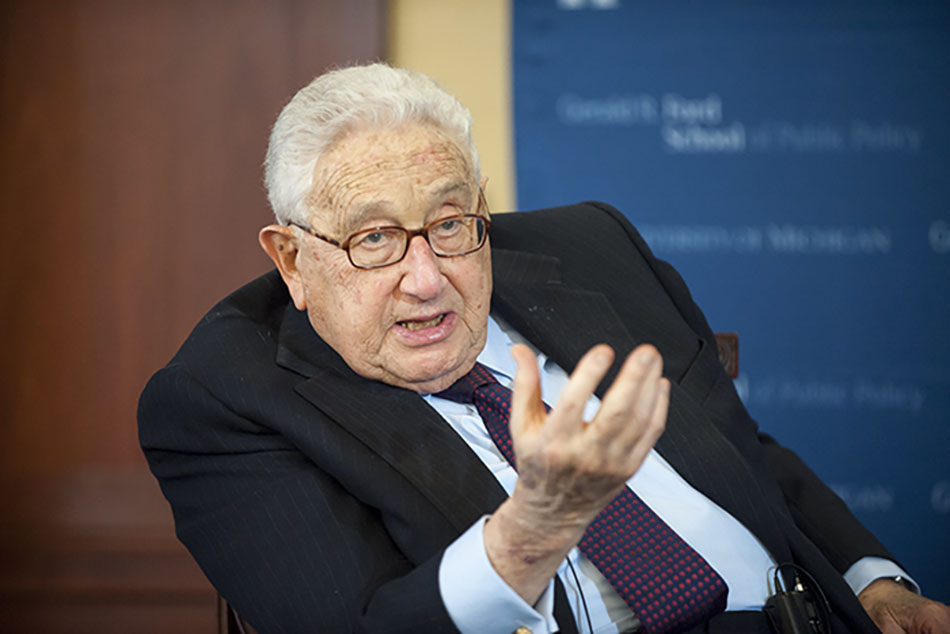 Predictably, war was the talk of the town in Davos this past May. In speeches at the annual World Economic Forum, former U.S. Secretary of State Henry Kissinger and billionaire philanthropist George Soros both offered their own, diverging takes on what the West should and could do to end the hostilities initiated by Russia in late February. Wall Street Journal columnist Walter Russel Mead succinctly captured the differences between the two men's positions: Kissinger "urge[d] against attempts to defeat or marginalize Russia, calling on Ukraine to accept the territorial losses of 2014 to end the war," while Soros "warned that victory in the war against Vladimir Putin's Russia was necessary to 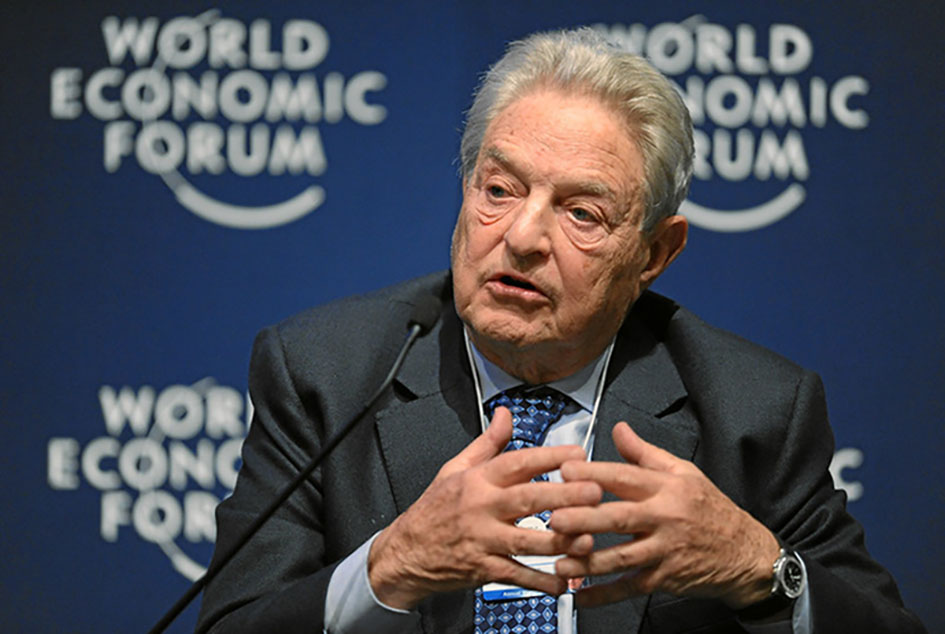 'save civilization' and urged the West to provide Ukraine with everything it needs to prevail."

Russia Matters has decided to advance the indirect debate between Kissinger and Soros by asking Nikolas K. Gvosdev of the Foreign Policy Research Institute and Melinda Haring of the Atlantic Council to explain why they agree or disagree with the key propositions put forward by Kissinger and Soros at Davos (listed below) with regard to the Russian-Ukrainian war and, more widely, how to deal with Russia.

In his response, Gvosdev sees the two men’s differences flowing from “fundamentally different assumptions about the nature of the international system and whether ‘means’ or ‘ends’ should have primacy in the formulation of policy, as well as their respective sense of time frames for action.” Haring, in turn, believes that Russia is an imperial power that must be defanged; in her response, she largely agrees with Soros, arguing for the Kremlin’s complete defeat, which she defines as “pushing Russia out of the Donbas completely, bringing Russia’s war criminals to justice … and forcing Moscow to pay for the damages it has caused.”

West’s Quandaries on Russia in Ukraine: Ends vs. Means, Rollback vs. Containment

Each in his own way, Henry Kissinger and George Soros are lightning rods for both pundits and politicians and, whenever they make pronouncements, commentators are apt to focus as much on the messenger as on the message. Their proposals for how the West should cope with the Russian invasion on Ukraine, delivered during their respective presentations at the World Economic Forum last month in Davos, Switzerland, are no exception. The perception of Kissinger as driven by an amoral realism, and his long-standing relationship with Vladimir Putin, or Soros as a post-liberal puppet master seeking to destroy national sovereignty can cloud assessments of their positions and proposals.

If we remove authorship from both sets of comments, however, we can evaluate how Kissinger's and Soros's very different perspectives on the challenge posed by Russia's attack on Ukraine—as well as their policy recommendations—flow from fundamentally different assumptions about the nature of the international system and whether "means" or "ends" should have primacy in the formulation of policy, as well as their respective sense of time frames for action.

On West’s Response to Russia in Ukraine: Confrontation Has Risks, but So Does Appeasement

1. Kissinger has long said Ukraine should have some form of neutrality in order to be a "bridge between Russia and Europe"; at Davos he said that, while "that opportunity ... does not now exist in the same manner, ... it could still be conceived as an ultimate objective."

Ukrainians ought to decide their geopolitical orientation, not a former secretary of state or the Russian president. Ukraine’s “ultimate objective” is easy: to control its own borders and be at peace with its neighbors. This does not preclude neutrality. Kyiv already offered it as a concession in March 2022.

Generations of U.S. foreign policy, including policies pursued during administrations in which Henry Kissinger served, have supported the right of European nations to determine their geopolitical orientation.

2. Soros said at Davos that Russia's invasion of Ukraine "may have been the beginning of the Third World War and our civilization may not survive it."

Confrontation has risks, but so does appeasement. We have a dangerous European war right now, but if Putin’s ambitions aren’t checked, we are likely to end up in a much worse situation that could easily bring about a third world war. If Ukraine were to attempt to retake Crimea, Russia would likely use nuclear weapons, which could draw in the West.

The opinions expressed herein are solely those of the authors. Photos of Henry Kissinger and George Soros shared under Creative Commons licenses.