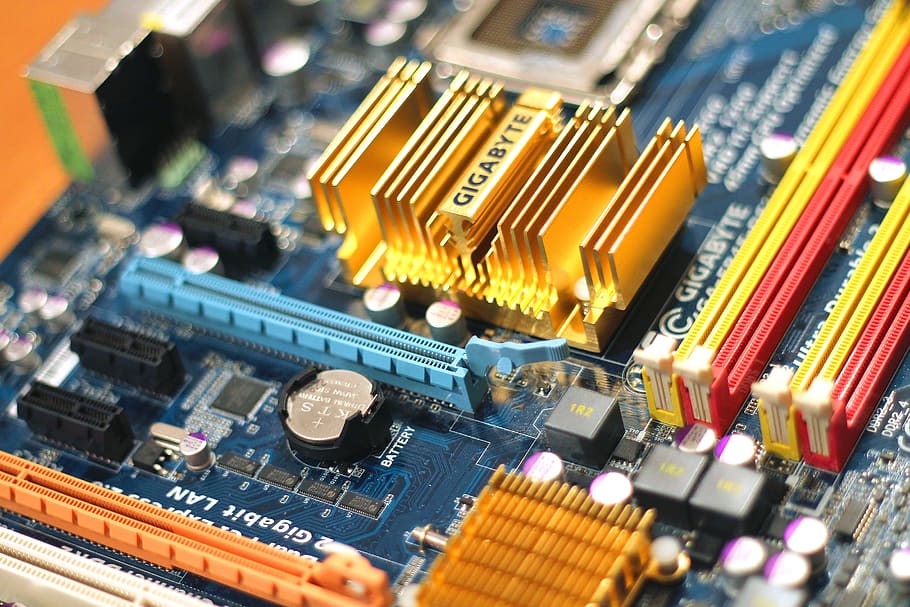 Eminent U.S. observers from presidents to a powerful senator have derided Russia’s role in the global economy as second-rate, with the late John McCain calling Russia “a gas station … masquerading as a country.” Russia’s share in world economic output is indeed in the low single digits. But that macro-level view obscures the key role that Russia, and to a lesser extent Ukraine, plays in some critical sectors of the global economy—all of which have been hard hit by the ongoing war between the two neighboring countries and its fallout. Below is a snapshot explainer of the damage done so far not just to the global energy sector, but to food supplies for millions of people worldwide, high-tech goods and services, metals and aerospace/aviation.

Prior to its 2022 invasion of Ukraine, Russia—and to a lesser extent Ukraine itself—had helped ensure a steady supply of commodities and services critical to a smoothly functioning global economy, some of them little noticed by anyone but specialists. Now, the war begun on Feb. 24, together with the subsequent waves of unprecedented Western sanctions, the corporate exodus from Russia and Moscow’s own responses to these measures have hurt major sectors of the global economy—including energy, agriculture, aviation and the production of high-tech goods like computer chips and electric-car batteries—compounding damage done by the COVID-19 pandemic.

Top officials at international financial institutions have warned that the war’s disruptions to global trade could push millions of people into poverty, causing food riots and lasting damage to poorer countries’ economies. The tremors have already been felt—from sovereign default in Sri Lanka to deadly unrest in Peru.

For many observers, the scale of these ripple effects has come as a surprise. Depending on the metric, Russia’s economy ranks somewhere between sixth- and 12th-largest in the world, but its heft has typically been attributed almost exclusively to hydrocarbons—a “gas station with nukes,” as historian Yuval Noah Harari quipped a week into the war. Both President Joe Biden and his former boss, Barack Obama, have shrugged off the country as a bit player on the international economic stage. This is understandable: No matter the measure, Russia accounts for less than 3.3% of the world’s overall economic output. But what such a mile-high view of Russia’s economy doesn’t take into account is its outsized role in several key sectors of the global economy.

Here is a snapshot of five such sectors that have thus far been significantly impacted by Moscow’s invasion and its economic fallout.