Has Russia Reached Its ‘Culminating Point’ in Ukraine? 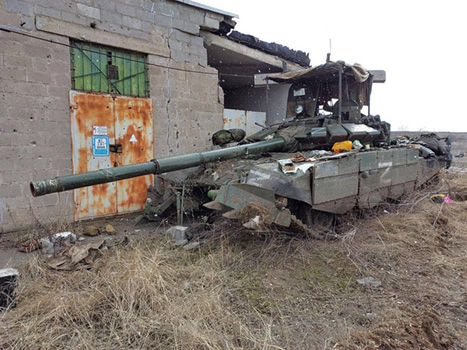 This week’s reports that Russia’s invasion seems to be “entering a more aggressive phase” throw into stark relief one recurring theme in analysis of the Ukraine war: the prediction that Russian forces will soon exhaust their capabilities, reaching what the famous Prussian general and military theorist Carl von Clausewitz described as a Kulminationspunkt, or “culminating point,” of attack. In his book “On War,” Clausewitz defined this as a “point at which the forces remaining are just sufficient to maintain a defensive, and to wait for Peace.”

We have put together a compilation of such predictions, beginning in March 2022. Some were made that month, and may have rested on a looser definition of culminating point than Clausewitz’s original, predicting that Russian forces would not be able to sustain their offensive on the many fronts of their initial invasion; indeed, by late March, Russia started moving troops away from Kyiv, marking Moscow’s new strategic focus on eastern Ukraine.

However, the predictions continued even as Russian forces made advances in the east, most recently capturing nearly all of the Luhansk region that remained in Ukrainian hands. If nothing else, this timeline reaffirms the truism that making predictions can be an ungrateful business, particularly amid the fog of war.

Check out the compilation here.