This evolving compilation of observations and policy ideas about Russia by Robert Legvold is part of Russia Matters’ “Competing Views” rubric, where we share prominent American thinkers’ takes on Russia, U.S.-Russian relations and Washington’s policies toward its Cold War-era foe. 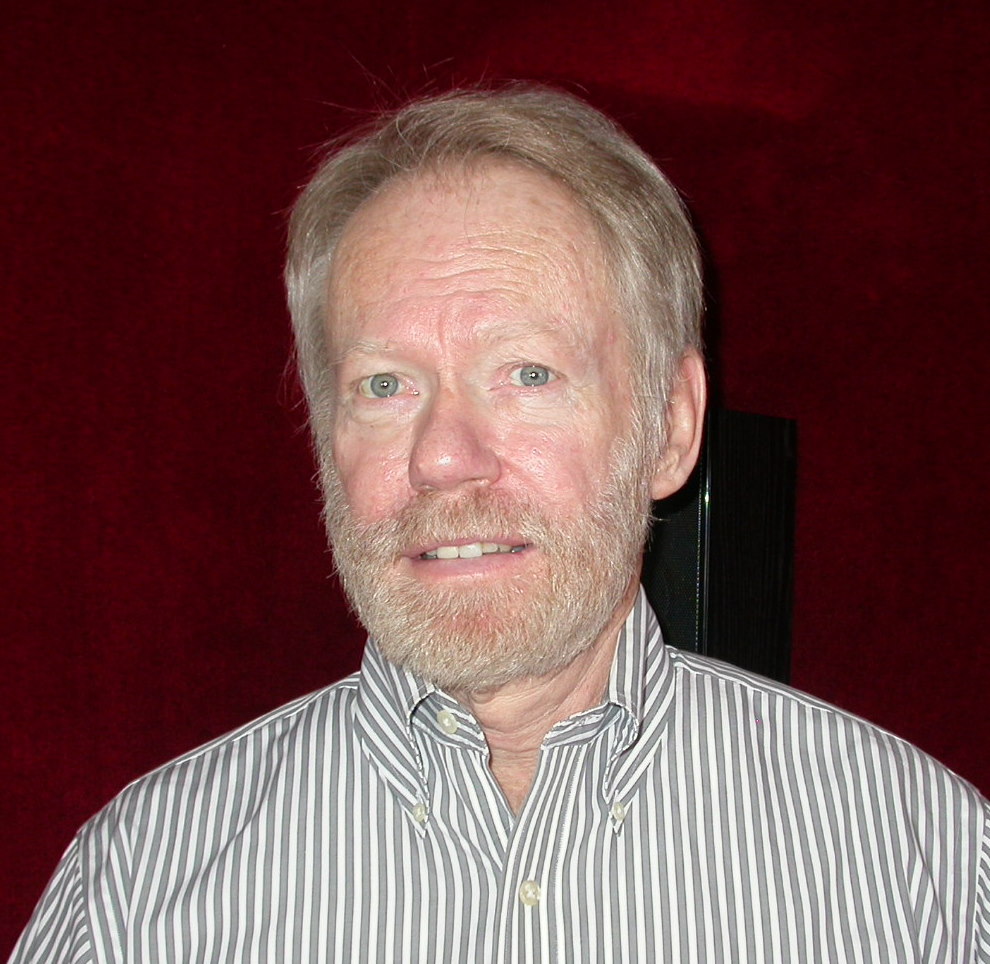 Robert Legvold is one of America’s most authoritative experts on Russia and the international relations of the post-Soviet states. He is Marshall D. Shulman Professor Emeritus at Columbia University’s department of political science. In 2009-2012 he was director of the “Euro-Atlantic Security Initiative” sponsored by the Carnegie Endowment for International Peace and co-chaired by Sam Nunn, Wolfgang Ischinger and Igor Ivanov. In 2008-2010 he was project director for “Rethinking U.S. Policy Toward Russia” at the American Academy of Arts and Sciences. He served as director of Columbia’s Harriman Institute from 1986 to 1992. His recent books include “Return to Cold War” (2016) and “Soviet Policy in West Africa” (2014), as well as an edited volume called “Russian Foreign Policy in the 21st Century and the Shadow of the Past” (2007).

This compilation is meant as a sampling of Prof. Legvold’s views. All sections may be updated with new or past statements. The quotes below are divided into categories similar to those in Russia Matters’ news and analysis digests, reflecting the most pertinent topic areas for U.S.-Russian relations broadly and for drivers of the two countries’ policies toward one another.

Bulleted text that is not italicized, bracketed or in parentheses is a direct quote from Prof. Legvold.

I. U.S. and Russian priorities for the bilateral agenda

Iran and its nuclear program:

II. Russia’s relations with other countries

Photo courtesy of Max Pixel, shared under a CC0 1.0 license.